Reported in the Obstruction category anonymously at 12:46, Fri 17 August 2018 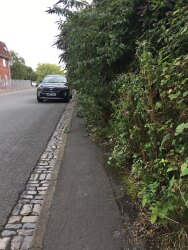 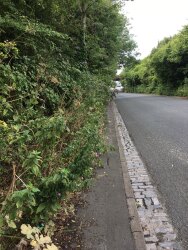 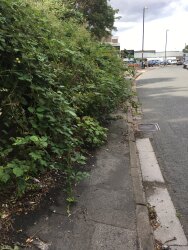 It’s impossible to walk along the pavement between the two bridges in South Liberty Lane did to the overhanging brambles and shrubs. You have to keep stepping into the road, which is dangerous enough with all the lorries that go along there, but with a pram it’s an accident waiting to happen. There’s 4 other reports on here too!