Reported in the Gully/Drainage category by Tracy Robson at 11:47, Wed 7 November 2018 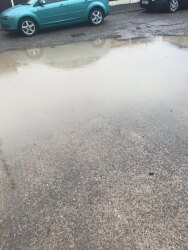 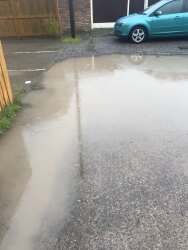 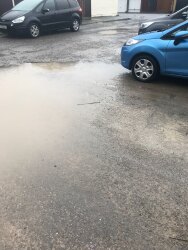