Reported via Android in the Rubbish (refuse and recycling) category anonymously at 14:52, Fri 5 July 2019 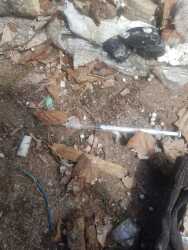 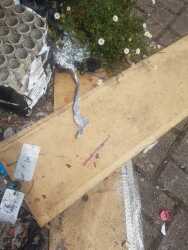 Drugs needles on floor in argyle court carpark. Needs removing urgently. Thus was reported weeks ago but no action has been taken..