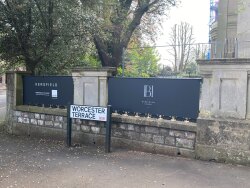 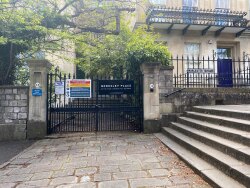 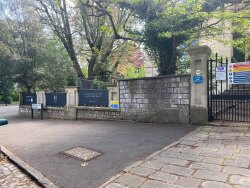 I and some of my neighbours have had post delivered to the property of '12 Clifton Park' because of this misleading street sign. This street sign is positioned in the front of the property, which as you can see on the photos is not on the Terrace itself. Sometimes the postman/woman thinks this is the start of 'Worcester Terrace' and they think this is in fact Number 1 ‘Worcester Terrace' or even Number '12 Worcester Terrace'. It's unnecessarily confusing and factually inaccurate.

This report is now closed to updates. You can make a new report in the same location. Please reference 2103053 in your new report if it is an update on this one.