Reported via desktop in the Car parking category anonymously at 13:08, Mon 4 October 2021 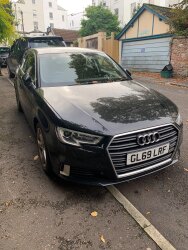 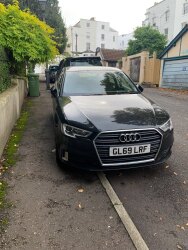 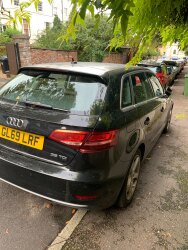 Obstruction of pavement by a car which has not been moved for 4 days since Thursday 30th September. This has been exasperated by the overhanging/overgrown hedge which is also causing an obstruction from number 10 Buckingham Vale